“Mom look its Peeko!” Pankaj said pointing his hands to a bird. That bird would come from cou­ntry side and would mysteriously disappear towards the sea. “That’s the only thing my boy loves watching with me right?” Mom said to Pankaj. He just giggled. Pankaj is a curious boy who always asked questions some more stupid than others. He asked, “What is Peeko holding in its beak?” Mom served the dish on the table and said, ‘I don’t know about it, all I can do is guess possibly a note saying it’s time to eat?” Mom meant that it was time for Pankaj to have dinner.

The next day when Pankaj woke up he still didn’t know what the bird was carrying in its beak. He expressed all of his curiosities to his mom.  But to his mom they were all like stupid thoughts. Pankaj was thinking that Peeko was probably carrying a letter to convey message to other people or searching for a person to provide the gift it was carrying. As Pankaj didn’t get any proper idea about the bird from his mom he decided to ask to his dad. But dad used to come back late from his work. So he could not wait him till night. He went to bed and decided to ask him in the next morning.

When Pankaj woke up early morning in the following day, he was excited to know the reality of the bird from his dad. But his mom said, “Dad has already left home to meet your brother in countryside. Pankaj’s brother Prakash used to live in countryside for a long as he didn’t like the city-life. Pankaj thought that his brother could solve the bird-beak mystery and decided to call him immediately. He shouted all about Peeko. Asked a dozen of questions and lastly shared how he named the bird Peeko. He also described to his brother how it had been flying from countryside and mysteriously disappears towards the sea.

In the meantime, his brother sent him a video of a bird which exactly looked like Peeko. Pankaj was surprised to see the same mysterious bird carrying a leaf in its beak. He repeated the same question to his brother, “Actually why this stupid bird is carrying a dry leaf in its beak instead of something interesting?”

“Probably to make a nest!” his brother replied.

“But you need a tree to make a nest, right? Why does Peeko mysteriously disappear towards the sea?” Pankaj enquired.

“It is probably making a nest on an island or another place” answered his brother, “And the name of this bird is not Peeko, but Heat Bird, my dear little brother.”

It finally all made sense to Pankaj about Peeko.

Pankaj thought that Peeko might be sad to know on what he discovered about his daily duty. He expressed the same view to his brother, “Is it so?”

His brother replied, “I hope not.”

At the same time Pankaj saw Peeko flew slowly from countryside and disappeared towards the see. 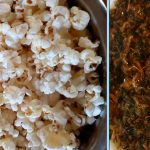 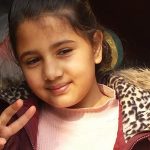 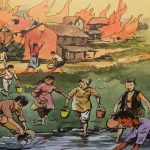 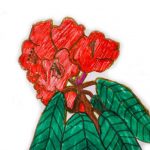 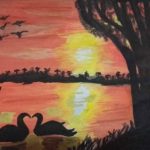 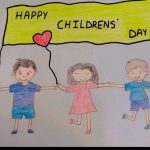 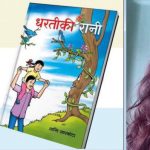 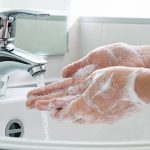 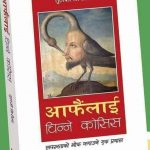 The Key to Success Lovers 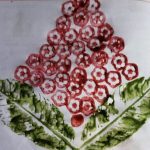 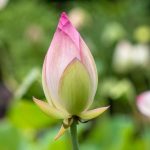 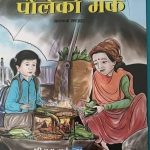 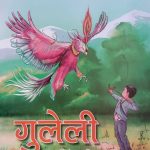 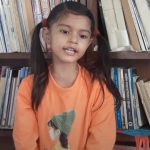 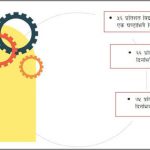 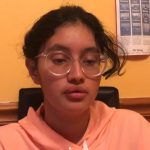